skip to main | skip to sidebar

Under the Red Hood

Has nobody seen "Under the Red Hood" yet? I've read all of two reviews. One over at Comics, Films, Kung Fu, and Whatever the Hell Else and the other at The Daily P.O.P. Both reviews were very positive which parallels my feelings. 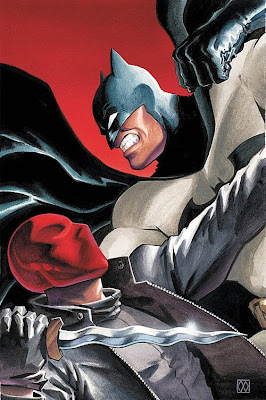 The only bit of review worth doing I think is to disagree with them about is Bruce Greenwood. We all know Kevin Conroy is great. But I think Greenwood did a superb job. Although I have admit it wasn't this actor who convinced me that Batman didn't need to be played by Conroy: It was William Baldwin's version from "Justice League: Crisis on Two Earths". Man, was he amazing.

The other thing worth noting is that while the bulk of the movie maybe good but not brilliant, the climax scene is simply outstanding.
Posted by Bruce at 10:58 AM

I also enjoyed William Baldwin in "Crisis". And the climax of "Hood" is amazing! When Batman uses a palm-heel strike to Jason's chest and knocks him straight through the wall...

Bruce
I am trying to become a better person by learning the the skills and abilities possessed by the world's greatest detectives. 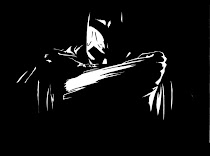 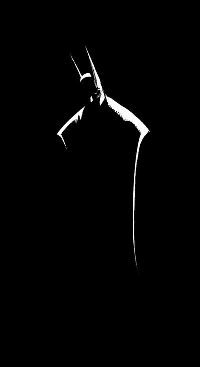 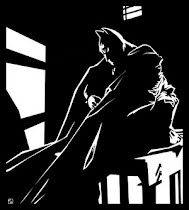 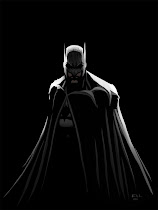 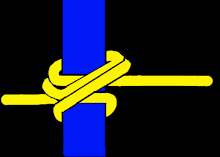 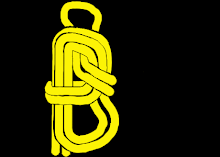 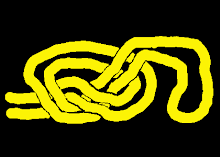 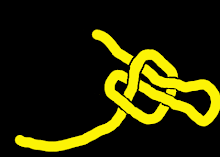 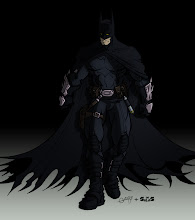 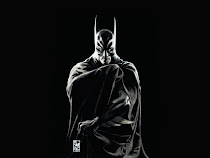 Noncanonical (to say the least) 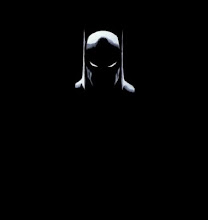 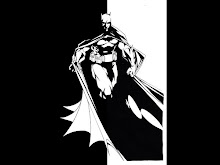 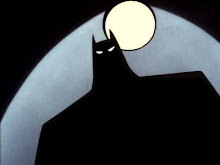 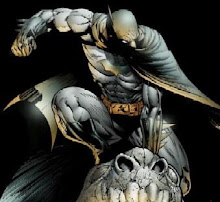 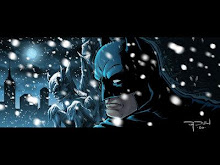 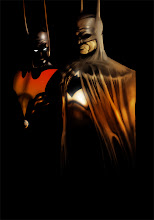